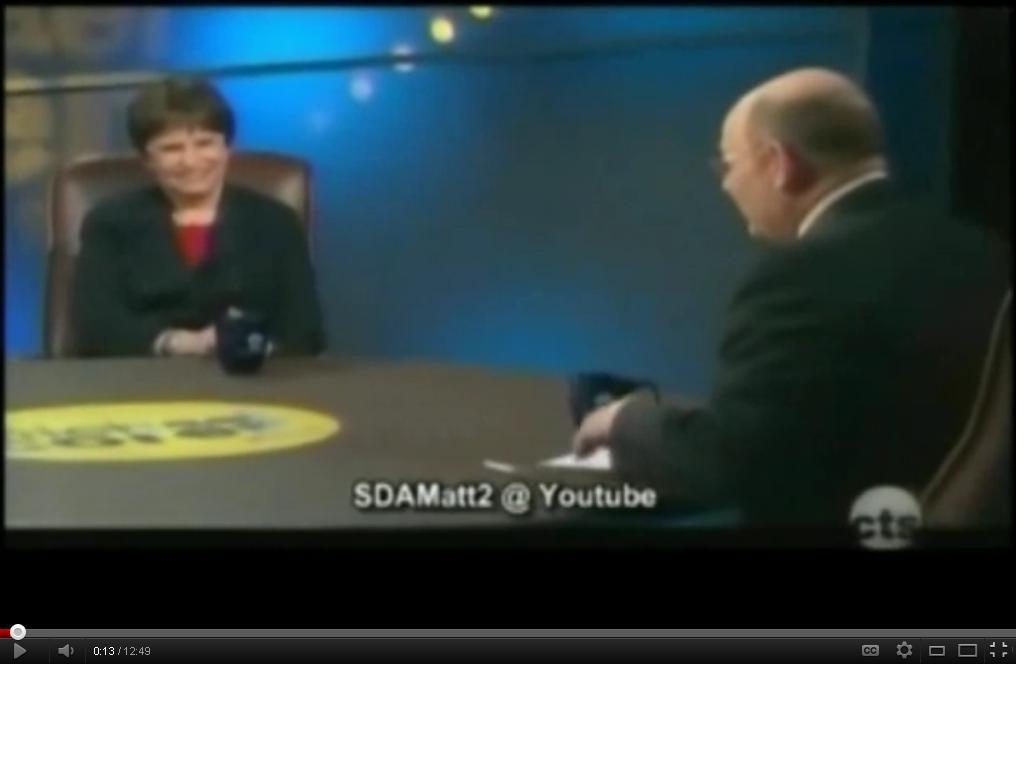 The Guardian Forgets about Tom

A few days ago I let you know about the lawsuit launched by Tom Martin. Now a couple of days later the Guardian  ran a story called "We need gender studies to battle inequality across the board." The Guardian in their infinite wisdom decided not think to ask the man, who is suing the London School of Economics, for his take on sexism in the education system. People spoke out about the paper not asking for Tom's input on this topic,. Incredibly short sighted move on…

Here we have a man suing one of the most famous schools of economics. He has already received quite a few write ups in some newspapers. Before we get to the newspaper clippings lets look at Toms youtube vid first. Really quite an eye opener. Pay particular attention to the 5 minute mark in the video.

So from Tom's video we can see that society is asleep regarding men's issues. He lists about…

The difficult truth about male victims of domestic violence

For the longest time, the popular view within society is that domestic violence is something that men almost exclusively…

Charles Adler Gender neutral, or neutered? "Lego Friends' sounds so nice! Why are feminists furious about it? Charles, Jacqui and Krista weigh in."

Why is it the gender feminist community would take such offense to having a more female friendly version of lego?

Are gender feminists so out of touch with reality?

Isn't feminism's goal for people to have freedom of choice and equality?

Clearly with feminist radicals you are not permitted to have freedom of choice. According to them the only choice you can freely have is theirs.

I call bullshit on gender feminists I'll keep my…

Will Canada answer the call and support the end of discrimination against men ?

Through the generous volunteer work of our Democratic Republic of Georgia Liaison Carl Augustsson, and after review and unanimous…

The Story of Thomas James Ball

This is the story of a man, a father, who, like so many other men have been fed into the meat grinder we call a justice system.

Mr. Ball on Friday June 15, 2011 self immolated in front of a court house in Keene County, New Hampshire. His act was one of political protest, a final attempt to wake the sleeping populace out of their sexist coma. One aspect of that coma is how men are treated in our justice systems.

When I say our justice systems I mean just that. The way men are…

DV Myth starting to be exposed on mainstream T.V. PT4

DV Myth starting to be exposed on mainstream T.V. PT3

DV Myth starting to be exposed on mainstream T.V. PT2

DV Myth starting to be exposed on mainstream T.V. PT1 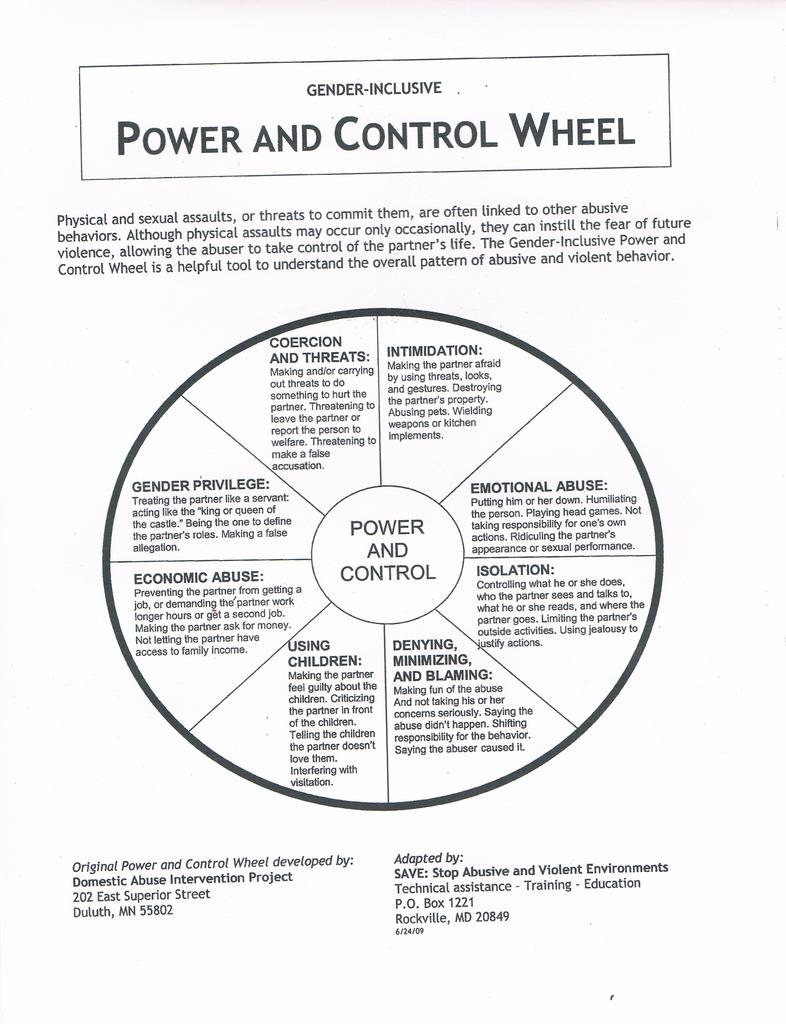 This is my official complaint made to the Ministry of The Attorney General. The subject is employees involved in the administration of justice here in Hamilton Ontario have engaged in crimes which have resulted in the obstruction of justice. I use only documented evidence which can be found in the blog post

How common is domestic violence against men?

The National Violence Against Women Survey funded by the Centers For Disease Control and the Justice Department declared that 36% of victims are men (1.8 million women, 885,000 men-1998). On the…

“A bad statistic,” says sociologist Joel Best, “is harder to kill than a vampire.”

Since it is obvious that police are rarely held accountable when they break the law a website has been created to rate your experience with police. I highly recommend visiting it and rating your interaction with police the website is called "Judge my cop". It is Canada wide. I would also like to point out that if you had a good experience with an officer you should…

Yesterday I received confirmation from the Justice of the Peace Review Council that a review / Investigation has been launched. The investigation / review is being done by a committee consisting of 3 individuals in each case. Here is the response: 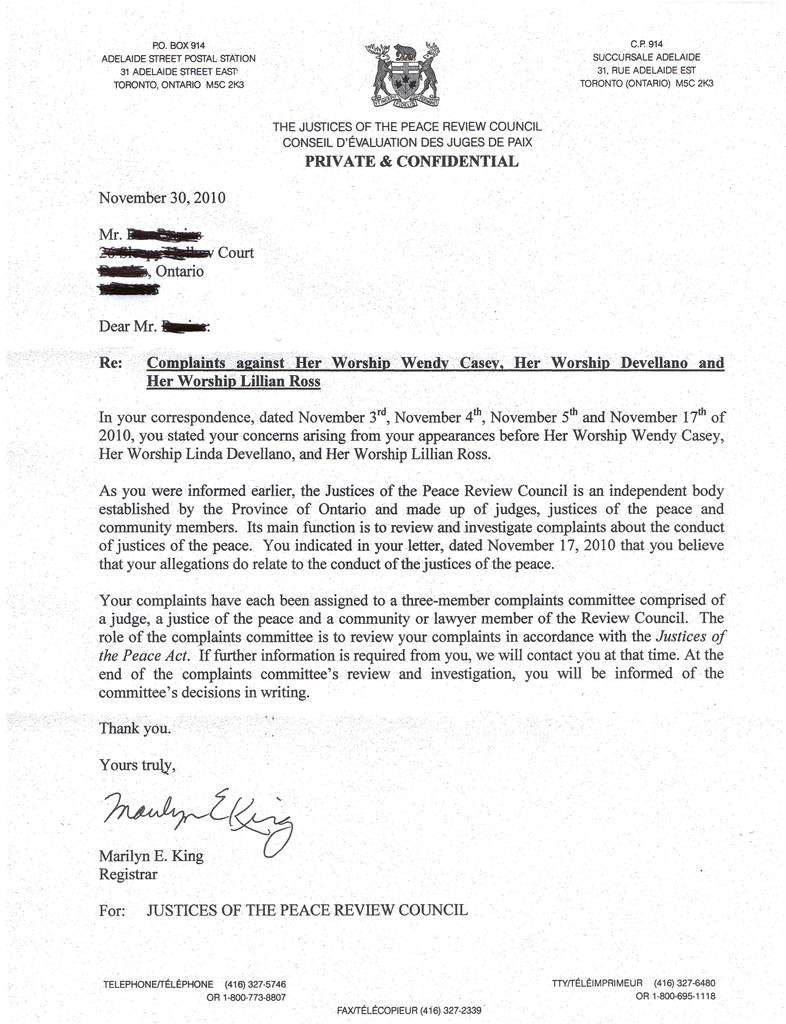 What this letter is about is the lack of willingness by Hamilton Police Services to do a proper investigation into the misconduct of their fellow officers. If the police have a duty in their mandate to investigate crimes which would include the obstruction of justice why would they not do it?
Why wouldn't they want to ensure that confidence in Police services is kept to the highest standards?
Will wait for a reply.