Wet'suwet'en People are being Bullied! We need the Worlds Attention!
Kahnawake grand chief had said replacing RCMP could lead to 'immediate de-escalation of the current crisis'. The Canadian Government will not Negotiate!

It has been one hell of a week. As I’m writing this, heavily armed RCMP officers are into their second day of raids trying to evict members of the Wet'suwet'en nation and their allies from peaceful land defense camps in Northern BC.1

At the same time, the Alberta government is ramping up pressure on politicians in Ottawa to convince them to greenlight the Teck Frontier Mine – the largest tar sands mine ever…

Please Share and show your support by signing the Petition <3

I signed this Petition to help http://chng.it/KSMCw8SDPF

Climb it for change

Climb it for change

So 11am April 13th I bumped into My neighbour in the stairwell. He was just getting home from Climbing the Stairs of the CN Tower! His 1st time ever and raised $125.00 for WWF! He double stepped all the way to the top passing runners from start to finish!
He said it was a super fun great experience, but dizzying as it's 144 floors of spiraling stairs!
To top it off it only took him… 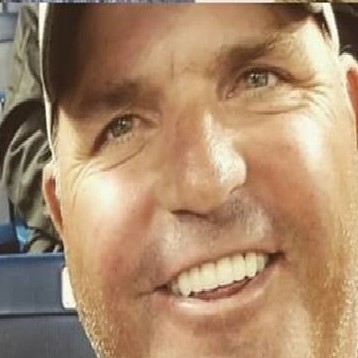 Adding financial stress of having to be off work to go through treatment shouldn't have to happen!

Aaron is a hard working family man who will be off work for approximately a year depending on recovery.
Your support will help to reduce the…

Climate strikes: students around the world walk out to demand change – live

This program brings healthy, nutritious food to elementary and intermediate school students in the districts of Algoma, Porcupine and Sudbury. The Ontario Fruit and Vegetable Growers’ Association coordinates delivery of fruits and vegetables to students at least twice a week from January to June.

Fix Our World has a new phone number 905 870-4808 Contact us if you want to volunteer, collaborate, or have any questions.

We look forward to hearing from you,

Enjoy this beautiful day to the fullest ♡ 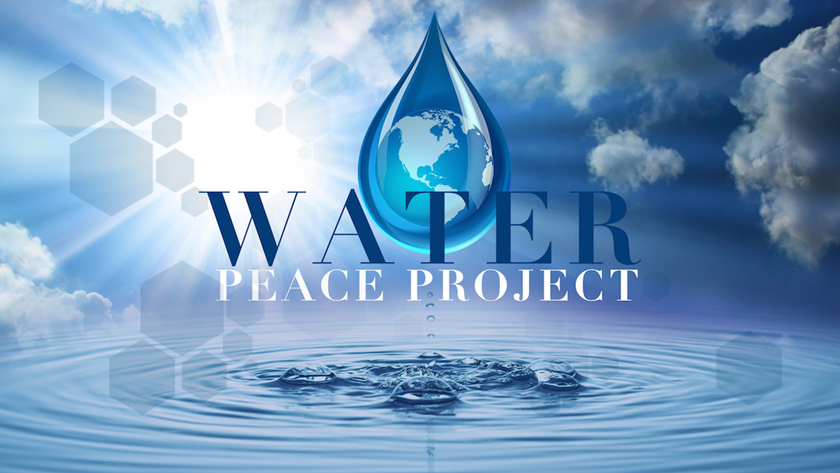 This Earth Day is an especially exciting day to be Green. Members and supporters from across Ontario are converging in Guelph for an historic rally in support of our Green vision. Elizabeth May, Mike Schreiner, David Suzuki and musician Sarah Harmer are all taking part!

I Love my Tower Garden

I've been growing my own food inside my tiny apartment since June 2017!

I'm growing and Eating the Best Quality Produce I've ever had in my life!

I absolutely Love my Tower Garden

IVAN wants to go to school

IVAN is fighting for his right to go to school! He lives in Hamilton Ont Canada! Show him your support <3 Today Monday Nov 27 at 8am Corktown Park Hamilton <3 Hamilton aims to be "The Best Place To Raise A Child" How many of us support Children's Rights around the World? This Young man lives in our own backyard and wants to go to school! <3 He needs all of our support <3 Please Comment and Share…

The BEST NEWS EVER!! 6 year old Caitlyn Chisel had her surgery May 15th and is OFFICALLY IN REMISSION!! RINGING THE REMISSION BELL AND DOING GREAT

Larry Pomerantz RainBarrel.cal wanted to do something to help raise funds for Caitlyn and contacted #…

This is an event you won't want to miss!

We have an incredible community here in …