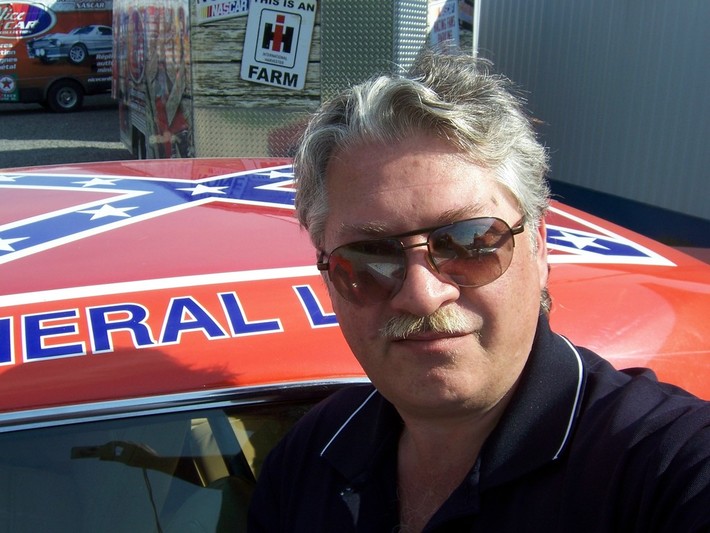 EX-POLLUTIONEDITORIAL: NICOLAS KYNIGOS.2012 is only the beginning of a ``Perfect-storm."``Climatic Armageddon`` is just around the corner, the clock is ticking for humanity, plant, and animal…Continue

What impact would you like to have on the world?
I would like to change the world by introducing my new theory on climate change called Ex-Pollution.

Add Tips for others to use
Eliminate fossil fueled viehcles.
Protect our rain forest and farmland.
We need to eliminate the garbage dump, we can recycle all bio-degradable garbage into renewable energy.


There is no scientist, environmentalist, politician, evangelist, or government agency that can fully explain this new Ex-Pollution phenomena or give me a logical, scientific explanation for the anomalous climatic behaviour that our planet is facing in this generation.


Earth finally reveals Pandora’s Box in the 21st century, over the last two decades mother nature is fighting back for her life from man made carbon congestion, the symptoms are biophysical & evolutionary extinction processes at work, severe climatic changes and planetary malfunctions that are comparable to Apocalyptic conditions.


Our planet will instinctively alter its climatic course & electro magnetic field in order to preserve earth’s biodiversity and natural evolutionary cycles, we must accept the fact that ‘’Climate Change’’ and human negligence has caused this to happen. Only time will tell if humanity will be able to withstand these severe climatic changes, humanity is running… Continue

Hi there Nicolas. I just got back on here. I have moved from Ghana to Liberia now. I am trying to get a degree in the University. I agree clearly with you. These Gases are causing us a lot. Knowing the health factors and environmental harm associated with these actions. I have realized that humans have been the causes of our own destruction and if we can all help to stop this and control global warming it to could be of help. You can fill me in on petitions and things i can do help this cause. Happy New year to you

Ron Wilson said…
nice having you as a friend. Although not much into climate but it is also a vital part that when polluted or has a problem may cause a big health issue for kids. how is your project going?

Louise Paterson Sherwood said…
Hi Nicholas, A friend of mine is doing a project related to your interests. He is doing explosions that turn carbon into diamonds. Early tests show it is possible!
You and this friend would be good to connect with each other if you are interested.
My project is promoting fixing cats to prevent unwanted felines from being born each year, that are killed by the millions to control pet overpopulation. The first campaign is provocative to get attention of people and the media- and has been successful doing both.
the message is " Cats won't wear condoms- Fix your Cat! I am a professional Public relations director so I'm just applying my skills to this. Now I am just working on solidifying corporate sponsorship/funding for the program.
What are you doing to work toward your objectives?

Ron Wilson said…
Greetings from our lord christ.I am Ron from Ghana.I am the head of the foundation here on the buduburam refugee camp in Ghana.the foundation is here to help traumatised kids and orphans who loosed their hope and everything in war.The foundation provides food, school,biblical teachings and health assistance for these kids.It is always a priviledge to meet likeminded people like you.hope to be friends. this is the link to our webpage. www.ourchildren-ourfuture.piczo.com
May God bless you
Ron 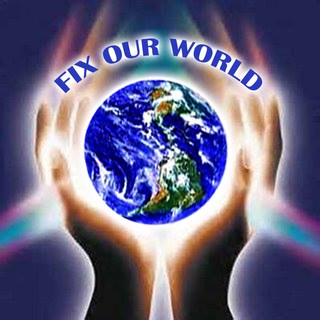