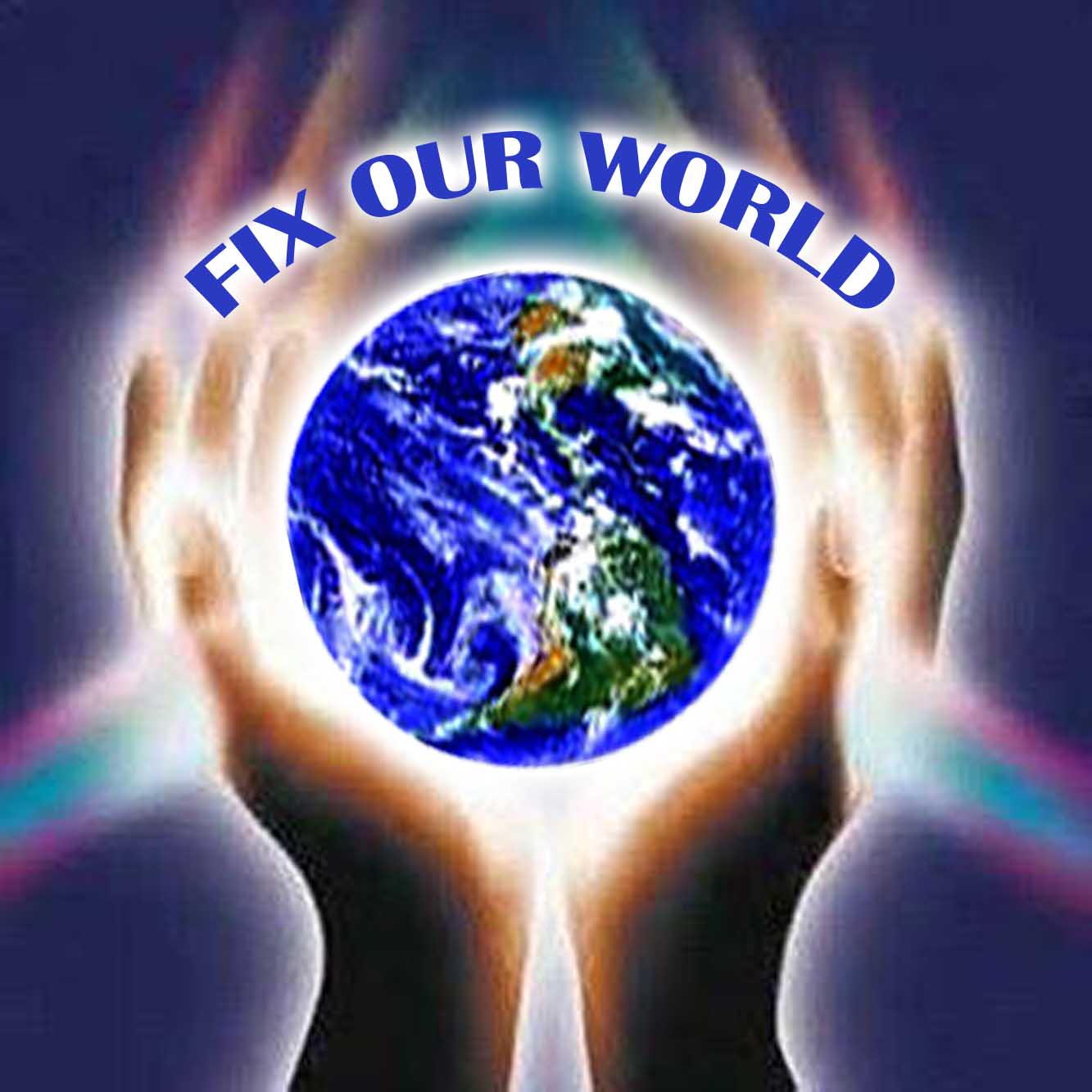 Add Tips for others to use
If you need a speaker ask Julie Gordon.

About Me: Describe what you are doing in the areas of Peace,Environment, Health, Empowerment
I write articles in order to illustrate the point of view that is not represented in mainstream media.


In November of 2000, I ran for mayor in the City of Hamilton in order to make poverty an issue. Professor Roy Adams wrote a column in the Hamilton Spectator on my behalf.

“Julie Gordon has been an active campaigner for social causes in Hamilton for many years. An unrepentant Keynesian, Ms. Gordon is a vibrant social activist who infuses vitality into the corpus of the body politic,” Adams said.

Here are some brief examples of my work from various sources:

“The single mother on a fixed income knows best where to budget money in the best interest of the family and society: food, shelter and children otherwise Social Services, housing, health care and education.” Speech to the Status of Women’s Committee in Hamilton

“To prevent child abuse our attitude toward single parents must change. We must not dehumanize poor people with the labels Mike Harris pinned on us. The role of all mothers is important and should be respected. If the self esteem and income of parents was higher much of the daily stress [leading to abuse] would not exist.” Speech at a forum on Children’s Services by CUPE in 1998

Ms. Gordon marched against racism with the Caldwell First Nations who have launched a new reserve in Chatam – Kent “The Caldwells have a right to establish a place to live,” Report in Hamilton Spectator during the municipal election.

“The absence of formal unions does not mean that collective resistance does not exist.” Speech at Queen’s Park, Hearing on Bill 22, the Act to prevent Unionization

Why people should know about “Hidden Exposures”
Have you ever stood beside a perfume counter or walked down the detergent isle and felt a headache coming on? Have you ever started rubbing your eyes for no apparent reason? Maybe perhaps you might be reacting to something in the air environment. How would you know? Allergy tests are not always conclusive.
In Toronto, South Riverdale Community Health Centre (SRCHC) and Toronto Public Health (TPH) took it upon themselves to warn…

I would like to present you with a poem that I wrote and read to an audience celebrating mothers in Guelph. It was published by Ed VIDEO.

I am mother.
Spelled M-O-T-H-E-R
Call me mother
Not Mum
Only my child calls me "Mum"

That is my child, not my kid
I am not a goat and neither is she!
I am not a chrysanthemum
I am not a flower to be plucked out of the earth
Away from my roots
To be stared at, Isolated, talked about
Until… Continue